This post is about several stack and heap buffer overflows that I found in Apple’s macOS operating system kernel. Apple classified these vulnerabilities as remote code execution vulnerabilities in the kernel, so they were extremely serious. An attacker could potentially have used them to remotely hack into a Mac. Or, with physical access to the computer, an attacker could have logged in as the guest user (no password required) and then used the vulnerabilities to elevate their privileges and take control of the computer.

The vulnerabilities were in the client-side NFS implementation, which is used for mounting a network drive, like a NAS, into the Mac’s file system.

NFS is very widely used, particularly in larger corporations, where it is used for shared drives and networked home directories. But it is also used in home NAS devices, which are often used as media servers. In macOS, no special permissions are required to mount an NFS share, so the vulnerabilities can be triggered by any user, even the guest account (which doesn’t require a password). Furthermore, many computers, particularly in a corporate environment, are configured to automatically mount an NFS share when they start up. This means that there were at least two attack vectors for these vulnerabilities:

Apple assigned five CVEs because the code contained multiple similar bugs: CVE-2018-4259, CVE-2018-4286, CVE-2018-4287, CVE-2018-4288, and CVE-2018-4291. In the vulnerability report that I sent to Apple on May 21, 2018, I listed 14 separate locations in the source code that I considered to be bugs. I only sent working exploits for two of them, so I am not completely sure which lines of code those five CVEs correspond to. In fact, Apple only very recently published the source code for macOS version 10.13.6, so I have not yet finished auditing all of the source code changes. (The source code for macOS versions 10.13.4, 10.13.5, and 10.13.6 was released on Oct 3, 2018.) Therefore, to avoid accidentally disclosing any bugs that might not have been fixed, in this post I will only talk about the two bugs that I sent Apple working proof-of-concept exploits for.

I wrote a proof-of-concept exploit, which overwrote 4096 bytes of heap memory with zeros and caused the kernel to crash. I made a short video to demonstrate this. 4096 was an arbitrary choice—I could have changed the exploit to send as much or as little data as I liked. Any number greater than 128 bytes would trigger a heap buffer overflow. I also had complete control over the values of the bytes that were written. So, although my PoC only crashed the kernel, it is reasonable to assume that it is possible to use these buffer overflows to achieve remote code execution and local privilege escalation.

When I first found the vulnerabilities, the idea that I would have to write my own NFS server to create a PoC seemed rather daunting. But after I had learned a bit about the NFS protocol, and how to use rpcgen, it turned out to be surprisingly simple. My exploit PoC consisted of just 46 lines of C and 63 lines of RPC language. I will not release the exploit PoC immediately, because I want to give Apple users a chance to upgrade their devices first. However, in the relatively near future I will publish the source code for the exploit PoC in our SecurityExploits repository.

The two vulnerabilities that I wrote PoCs for were in this innocuous looking line of code (nfs_vfsops.c:4151):

The purpose of this line of code is to read a file handle (fh) from a reply message (nmrep) that was sent back to the Mac by the NFS server. A file handle is an opaque identifier for a file or directory on the NFS share. File handles are at most 64 bytes in NFSv3 or 128 bytes in NFSv4 (search for FHSIZE). The fhandle_t type in XNU has enough space for a 128 byte file handle, but they forgot to check for buffer overflows in the nfsm_chain_get_fh macro:

This code is rather hard to follow due to the heavy use of macros, but what it does is actually very simple: it reads a 32-bit unsigned integer from the message into (FHP)->fh_len, and then reads that number of bytes from the message directly into (FHP)->fh_data. There is no bounds check, so an attacker could overwrite an arbitrary amount of kernel heap with any sequence of bytes that they choose. The memory for the file handle that gets overwritten is allocated at nfs_socket.c:1401.

The second bug that I wrote a PoC for is an integer overflow in the nfsm_chain_get_opaque macro:

This code uses the nfsm_rndup macro to round LEN up to the next multiple of 4. But it uses the original value of LEN in the call to bcopy. If the value of LEN is 0xFFFFFFFF then the addition in nfsm_rndup will overflow and the value of rndlen will be 0. This means that the comparison with (NMC)->nmc_left will succeed and bcopy will be called with 0xFFFFFFFF as the size argument. This will of course cause an immediate kernel crash, so it could only be used as a denial of service attack.

Finding the bugs with CodeQL

One of CodeQL’s great strengths is its ability to find variants of known bugs. Earlier this year, my colleague Jonas Jensen found two vulnerabilities, CVE-2018-4136 and CVE-2018-4160, in Apple’s NFS Diskless Boot implementation. I published a blog post about those vulnerabilities and the query that found them. That query was designed to look for calls to bcopy that might have a user-controlled size argument that might be negative. A simple variation is to look for calls to bcopy where the source buffer is user controlled. Such calls are potentially interesting, because they copy user-controlled data into kernel space.

The above query is rather simplistic, because it looks for any call to bcopy that copies data from an mbuf into kernel space. There’s nothing wrong with such calls, as long as the bounds of the size parameter are properly checked. However it turns out that a significant proportion of the results are uses of the nfsm_chain_get_fh macro, which does not do any bounds checking. So, despite the simplicity of this query, it finds a number of important security vulnerabilities. In its current form, the query will continue to report the same results even after the bugs are fixed. It would be nice to improve the query so that it won’t report a result when there is a proper bounds check in place.

The usual way to implement a bounds check is something like this:

I wrote this predicate to detect the above pattern:

Finally, it uses a utility named relOpWithSwapAndNegate to check that the size expression is less than the limit. It enables the predicate to also handle scenarios like this:

The other way that bounds checks are sometimes implemented is by calling min, as detected by this predicate:

I combined these two predicates as follows:

Note that I have also used lowerBound to make sure that there is no chance of a negative integer overflow. The only remaining thing to do is to use checkedSize in the isSink method, to reduce the number of false positives. This is the finished query:

Unlike most other open source projects, XNU is not available to query on LGTM. This is because LGTM uses Linux workers to build projects, but XNU can only be built on a Mac. Even on a Mac, XNU is highly non-trivial to build. I would not have been able to do it if I had not found this incredibly useful blog post by Jeremy Andrus. Using Jeremy Andrus’s instructions and scripts, I have manually built snapshots for the three most recent published versions of XNU. You can download the snapshots from these links: 10.13.4, 10.13.5, 10.13.6. Unfortunately, Apple have not yet released the source code for 10.14 (Mojave / iOS 12), so I cannot create a CodeQL snapshot for running queries against it yet. To run queries on these CodeQL snapshots, you will need to download CodeQL for Eclipse. 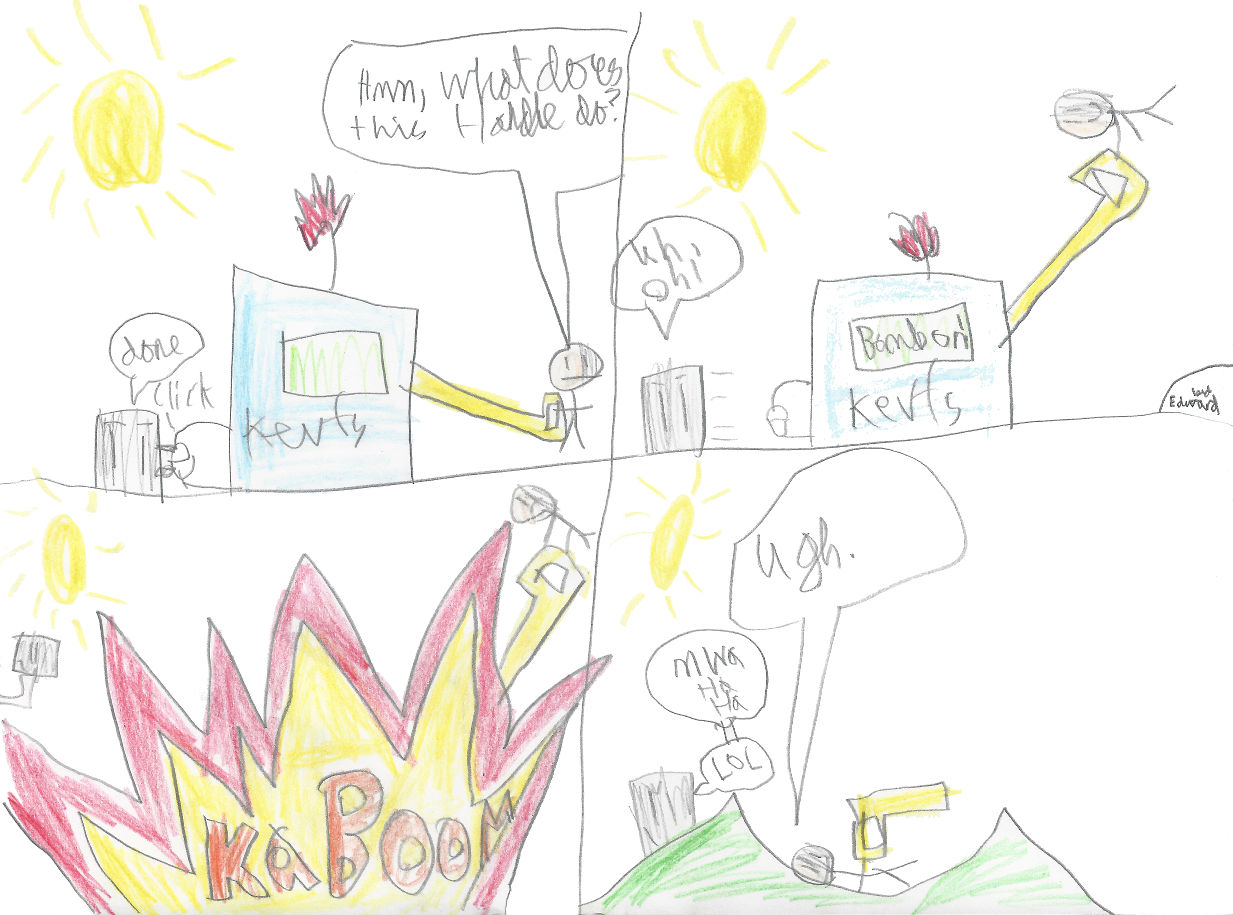 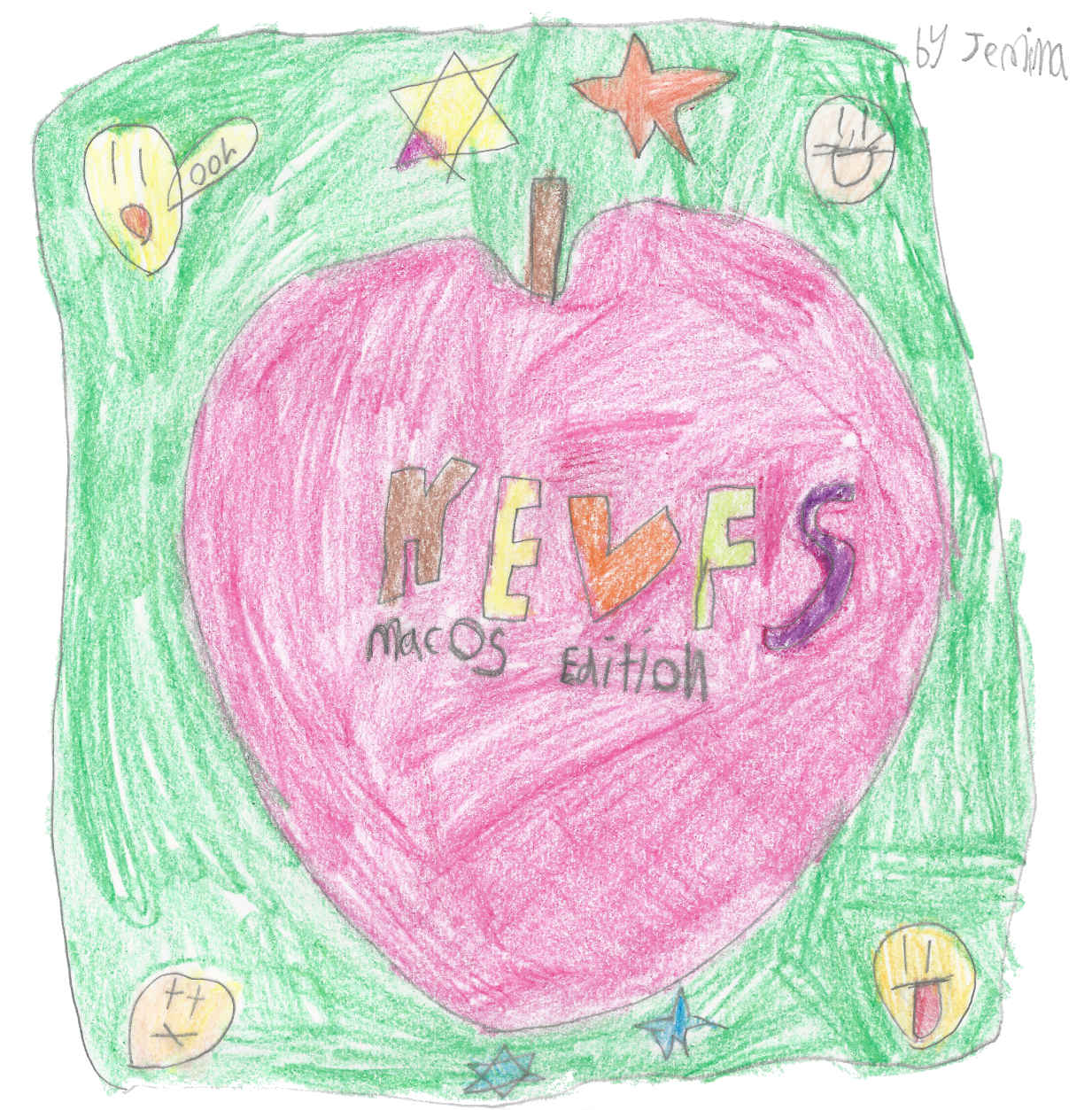